On October 24, 2015, Mark and I boarded a plane headed to Beijing where we would meet our sweet Camilla for the first time.  We had her in our hearts for over a year, but were obviously nervous at what lay ahead.

We were taken from the airport to a small estate out in the country, New Hope Foundation, where Camilla had been receiving special care for 4 months.  This home would later feel to us like sacred ground.  It is a non-profit organization and houses 50 sweet medically fragile babies. 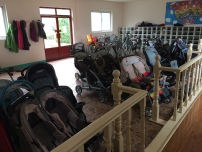 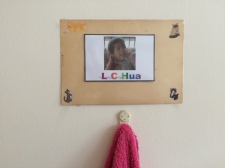 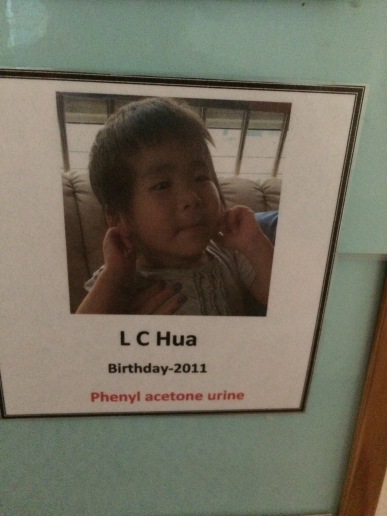 It was a quiet Saturday evening; we were met by  the staff, whom we grew to love, at the front door . We were led to a playroom off to the right.  All the other babies were asleep but they told us they had kept Camilla up for us.  And there she was! 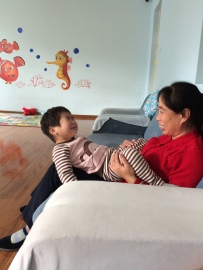 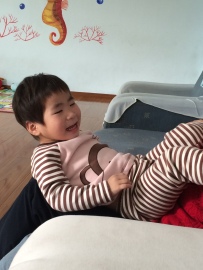 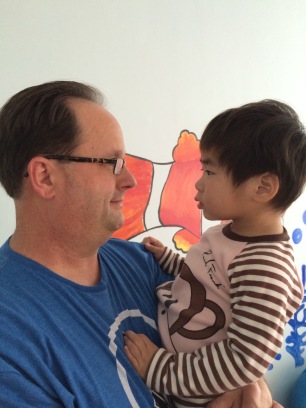 She was perfect in every way.  However as we met, we also became very aware of how extensive her brain damage had been; and that she had severe special needs.  We knew that Camilla had possibility of brain damage due to delayed treatment PKU; however we just didn’t know what her needs would be. We had traveled to China on faith, knowing that we absolutely loved her and the Lord would help us with whatever lied ahead.

However, as faith often waivers, I went to bed that night completely in shock, panicking about my abilities to give her everything she needed.  How could I do this?  I have never in my life felt so inadequate.  At 5:30 the next morning, I knelt on the hardwood floor the guest room of the New Hope house, and poured my heart out to my Heavenly Father. After a time,  I was filled with peace, assurance, and confidence that He was there.  That He knew her.  That he loved her.  I felt in that moment a tiny fraction of his feelings for this amazing little spirit; she is special and strong and had more of a history as a child of God than we were aware.  I saw this picture of this cute Chinese girl  hanging on the wall, dried my tears, got up ,and went to work.

I wish I could say it was that easy.  The next days and weeks would be filled with ups and downs and everything in between!   In China we met the most humble, beautiful people who I respect so much.  We also met those who I think truly hated us.  It was hard and confusing as we tried to get to know our little girl. It also was sweet, fun, and miracle-filled.  She started coming out of her shell within a few days and we realized we were bringing home a little firecracker, who would grow to become our greatest joy.

In China, the children who are abandoned are given a Chinese name by the orphanage.  Camilla’s was Chun Hua.  Sometimes they called her Hua Hua.  They are also given English names by the agencies and organizations trying to advocate for them.  Camilla had been known as Katie, Camille, and Ashley.  When we met with her orphanage director, she gave us Camilla’s birth note.  Camilla was left early in the morning, in a Muslim garden across from the orphange.  She was 4 months old.  She was left in the spring so it wasn’t too cold, and at a time when people would be passing by to find her.  The note was written by her father.  He explained that they were poor workers and didn’t have the money to feed her or treat her due to her PKU (it is extremely expensive and hard to get PKU formula in China).  She was loved, and her name was Little Moon.

One summer night this past year, Camilla was jumping on the trampoline with me.  The moon was bright and she was staring at it, and it reminded me of her birth story.  One day, in the eternities, I hope she will be able to know her parents who loved her.  I realized that this little girl in a far away country, with so many names, only has one to her Heavenly Father.  And He has always known her and always been with her, even in her darkest times and difficult years in the orphanage.   I believe the Savior is with all the children around the world who are alone.

How lucky we are to be able to step into this part of her story and experience life with our sweet miracle girl.

No Hands But Ours
Show Hope

The Journey to our Littlest Miss & Brave Little Mister